To keep up with inspiration, I go to my usual sources; awesome music, walking, Mike Mignola, Art Spiegelman, David Small, a new artist I'm interested in, Craig Thompson, and a number of different artists and writers and musicians that are pretty much too many to list right now. Except this time to keep up with the inspiration I've started writing anything I thought of on sticky notes, scrap paper, paper towels, my little working station glass desk in the lab, anything, just to get an idea that I probably would've forgot otherwise and would've been frustrated with myself for it.

Wait, back up, rewind, before the sticky notes there has been this grand idea for a story that had changed from a small story to a poem, PB, middle grade, to aYA that I've been planning for some years (like four or so) however, I've never actually gotten past the starting point with each version, I just finished the little, crappy poem one day from the idea that I had four years ago out of nowhere and wanted to make something out of it.

I just never really got started on that project...because I didn't think it was any good.

It's this failure and this awesome article that had me thinking that I wasn't going to get anywhere by over thinking and this project was never going to get better if I just kept thinking it was bad, so I should just write it, draw it, scream it out recording myself (oh, I haven't done that yet, maybe I should) without thinking.

So here it is! My tumblr blog is slowly filling up with this story I call NightLander and it is the pieces of a comic, that I'm building together for a story (or maybe it is just a story...)This little blog of random scribbles is the farthest I've gotten with the NightLander concept, so I hoping to see it to the end!

On another note... I've been working on illustrations that might be good in a portfolio. This is one of them, slow work but pretty steady :) It has potential...maybe haha. 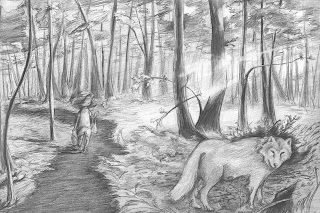 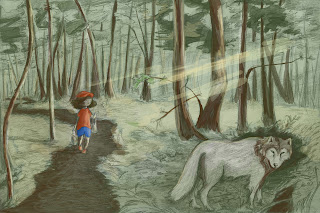 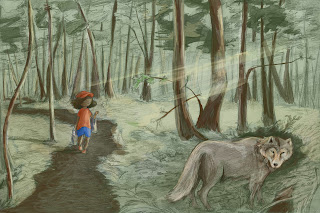 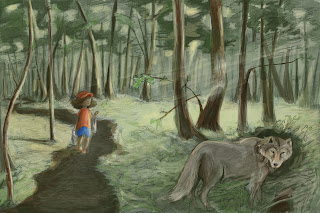 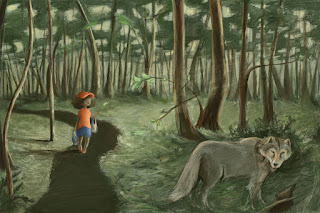 Posted by Depressed mom at 4:36 PM 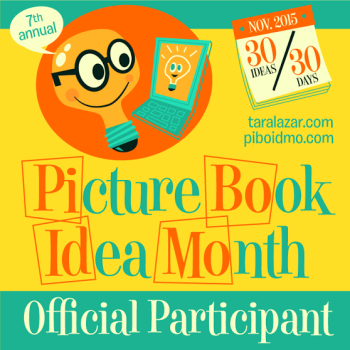 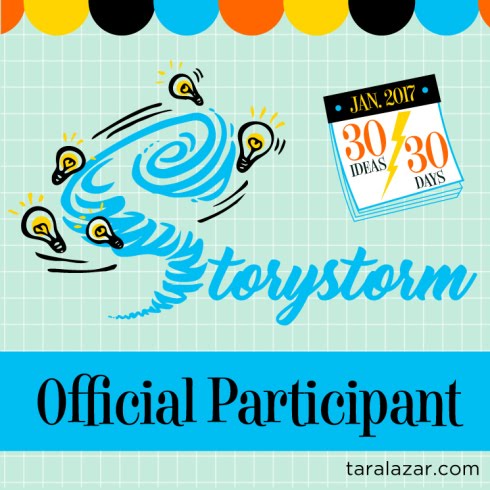